The Masterpiece that's captivated Harts for 30 Years Skip to content

Captivated by STAINMASTER® carpet’s beautiful looks and its ability to resist food and drink stains, legendary Australian artist Pro Hart helped create a television commercial to launch the brand in Australia in the late 1980’s. Since then it has become one of the most liked and remembered Australian television commercials of all time, and with good reason. Pro’s unique personality and artistic flair created one of the most memorable images ever to grace Australian screens – a dragonfly made entirely from food and drink spills!

However, as many of you will remember, there was one person who didn’t appreciate Pro’s artistry. “Oh Mr. Hart, what a mess!” proclaimed Pro’s cleaning lady. With bucket and sponge in hand, she then removed every trace of the beautiful dragonfly from the carpet and, in the process, gave the entire country a vivid and memorable demonstration of STAINMASTER® carpet’s revolutionary stain-blocking technologies. 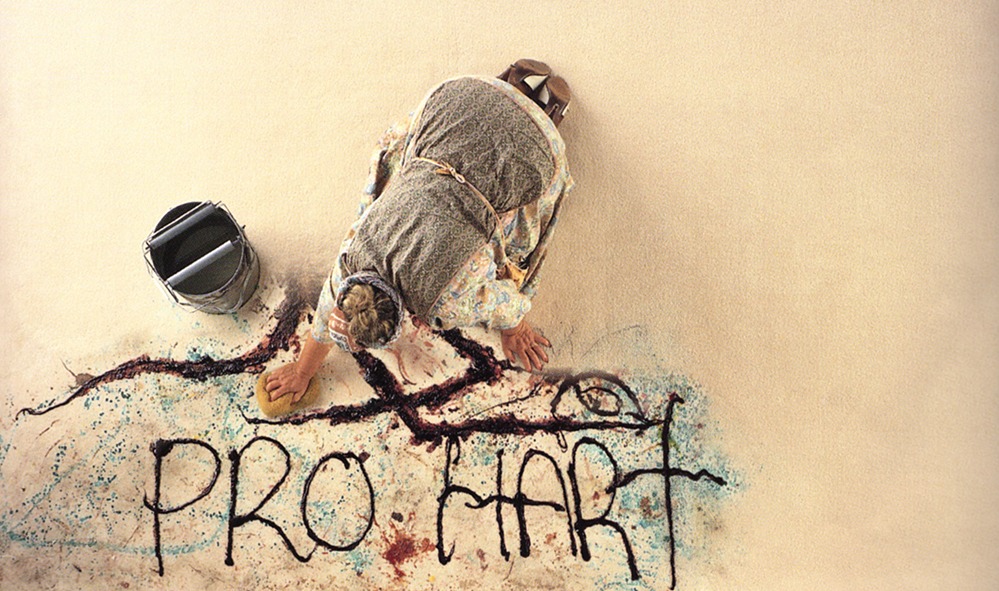 Never one to rest on his laurels, Pro continued to use his artistic talents to promote the benefits of STAINMASTER® carpet. And each time he took to the screens he found a new and innovative way to put the carpet to the test, much to the dismay of his long-suffering cleaning lady, and much to the joy of Australian audiences.

The artistic gene is obviously a strong one in the Hart family. Because in 2010, Pro’s grandson Harry Hart took up where his famous grandfather left off. A complete stranger to television acting, Harry helped create a new STAINMASTER® carpet commercial. Using a variety of toys and various foods and drink, Harry created his own dragonfly on STAINMASTER® carpet. Needless to say, the commercial resonated with audiences and attracted a whole new generation of fans. 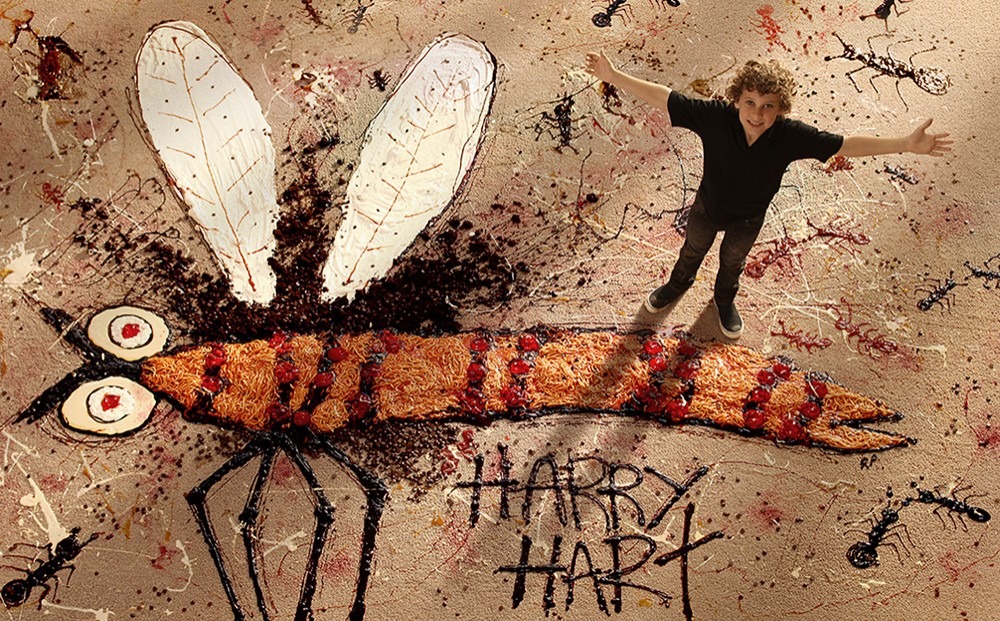 A Masterpiece that stands the test of time

In Pro’s day, STAINMASTER® carpet revolutionised the carpet industry with its food and drink stain-blocking technologies. Since then we’ve gone on to produce carpet that’s not just easier to clean, but is fade resistant and incredibly soft. Thanks to the legendary Pro and his grandson Harry, STAINMASTER® carpet is Australia’s best-known carpet brand. But while Pro and Harry’s commercials may have captured the hearts of the carpet buying public, it’s the long lasting beauty and inherent benefits of STAINMASTER® carpet that has enabled us to become the most trusted carpet brand.  Because with a purchase as important as carpet, trust is something you can only earn over time.

To celebrate STAINMASTER® carpet’s 30th Anniversary in Australia we are thrilled to revisit the Pro Hart and Harry Hart TV Commercials – click to watch!